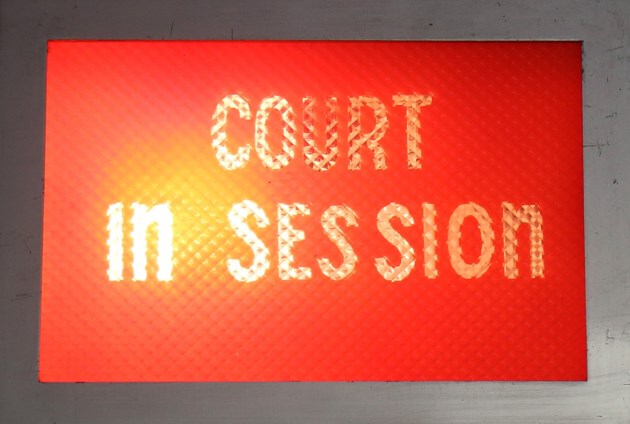 A convicted child molester has been found not guilty of sexually abusing a little girl.

Lenehan said the evidence of the three Crown witnesses — the nine-year-old complainant and two women — left him with reasonable doubt that Buckley committed the offences.

The Crown alleged the crimes occurred in Halifax between November 2014 and February 2015. There’s a publication ban on the identity of the child.

Buckley was arrested in May 2015 and was denied bail.

In June 2011, a Halifax jury found Buckley guilty of sexually assaulting two girls in Meaghers Grant, near Musquodoboit Harbour, between 2001 and 2009.

Buckley was sentenced to 17 months in jail on top of his remand credit of 13 months. He was also placed on probation for three years, with a condition that he take part in a treatment program for sexual offenders.

He had to provide a sample of his DNA for a national databank, register as a sex offender for 20 years and was ordered to stay away from parks, playgrounds, schools and other places attended by children and prohibited from having firearms — both for a period of 10 years.