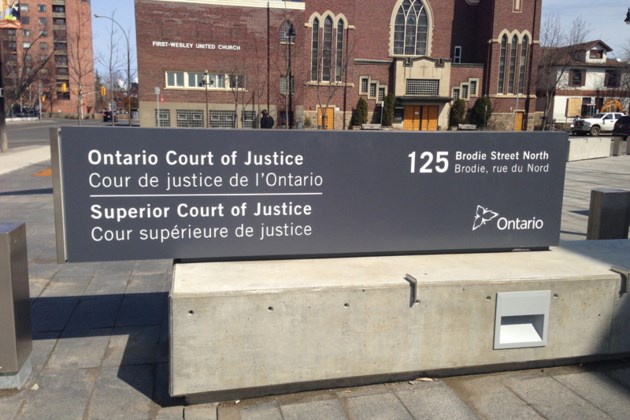 Tarja Trochimchuk was sentenced last week on one count each of sexual assault and assault.

Trochimchuk will spend the sentence under house arrest among other court-ordered conditions.

Trochimchuk is also subject to three years of probation and is required to comply with the Sexual Offender Information Registration Act.

The 61-year-old was arrested last October in connection with a historical sexual assault case.

The alleged incidents took place between 1992 and 1999 and involved a female client of Trochimchuk who was 15-years-old at the time the assaults began.

The arrest came at the end of a four-month investigation.

Trochimchuk resigned from her position in 2002.

Much of the details of this case are protected by court-ordered publication bans.