Tomasik testified these were only fantasies, but judge says that “isn’t credible.” 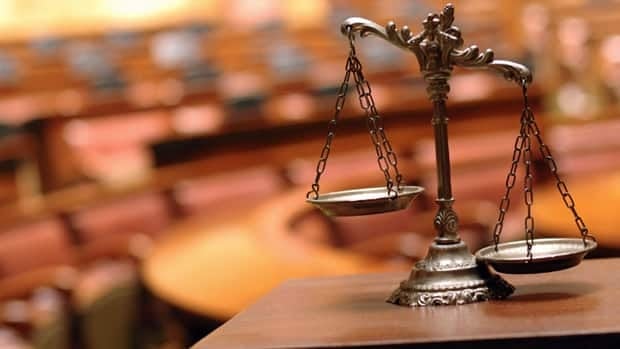 He wiped away tears from underneath his glasses, while Justice Patricia Hennessy recounted the graphic text messages he exchanged with Sudbury prostitutes and delivered her verdict.

Michael Tomasik says talk of kidnapping and incest was just ‘role playing’
Sudbury crown: ‘The only thing that’s missing here is the actual grabbing of the child’
Sudbury man says he pretended to be a pedophile to ‘numb the pain’

“The question in this case is simply when does fantasy transform into intention?” Hennessy began, reading from her written decision.

“The evidence was very disturbing. There are some who would conclude that these acts should be described as child torture.”

Most of that evidence was text messages and chat room discussions, showing Tomasik’s interactions with several prostitutes over a number of years.

They include conversations about abducting a young girl to have sex with, including whether or not they’d grab her off the street, what exactly they would do to her and how much Tomasik would pay for this.

Tomasik stated repeatedly during the trial that these were only fantasies that he used to help him avoid suicidal thoughts and that he never intended to harm anyone.

“I have no doubt there is pain and shame here and I have compassion for his suffering,” Hennessy told the court.

But the judge did say that Tomasik’s version “is not borne out by the actual words of the texts.”

“Mr. Tomasik is prepared to say anything … to escape criminal liability,” she told the court. “He is not credible.”

Hennessy credited the prostitute who reported Tomasik to police for averting a horrible crime.

“The only complication for Mr. Tomasik was getting a child,” she said.

“One is only left with the alarming thought, but for the resistance of these women, that Mr. Tomasik might have been able to succeed with his plan.”

Tomasik was found guilty of counseling someone to commit abduction and sexual assault, two counts of producing child pornography, two counts of arranging to have sex with a minor and two counts of breach of probation.

He was found not guilty on another count of arranging to have sex with a minor related to conversations with he had with an undercover police officer on an incest chat room, but Hennessy said the evidence in that case was “too vague” for conviction.

In moving to sentencing, Hennessy noted that Tomasik has been in jail for “quite a long time” having been in custody during his long trial for about two years.

The Crown requested two weeks to prepare before setting a date for a sentencing hearing, which was granted.